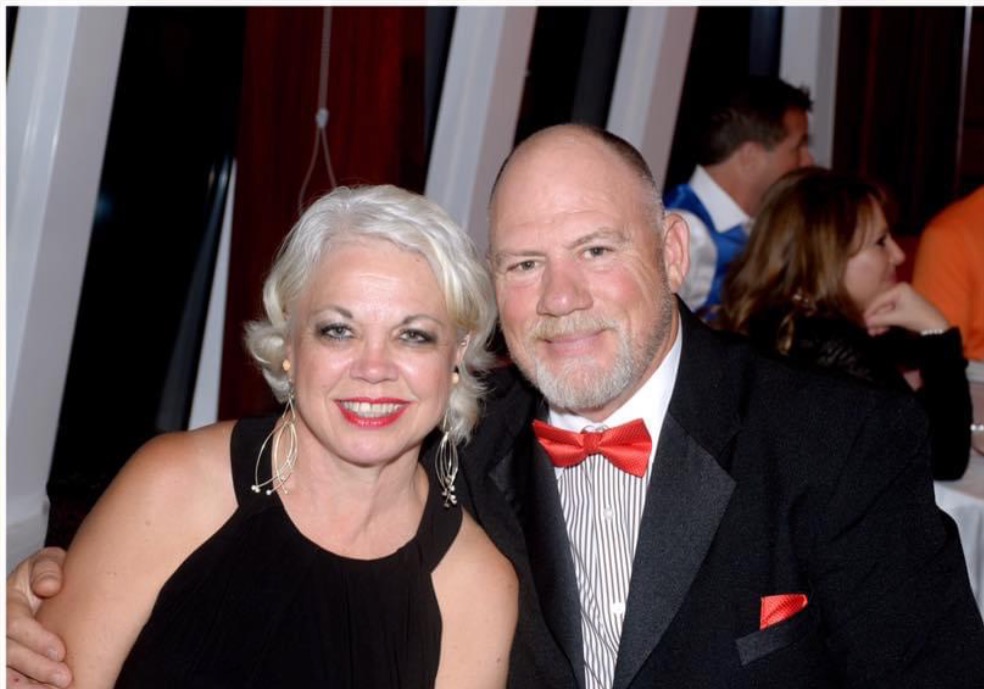 Kenneth Randall Cripps ( Randy ) was born in Pineville, Louisiana in 1955, to Thelma and Isaac Cripps and raised in San Antonio Texas.

Randy married his teenage sweetheart, Lois Elisabeth Sprague in 1974. They have been married 41 years this past April. Elisabeth was born in San Antonio and raised in Southern California.

The Cripps has pastored for twenty-five years, took a 15-year sabbatical, and recently launched a new work “The Journey Church of Rockwall.”

Randy and Elisabeth have 4 children, helped raise two more, and have 11 grandchildren. 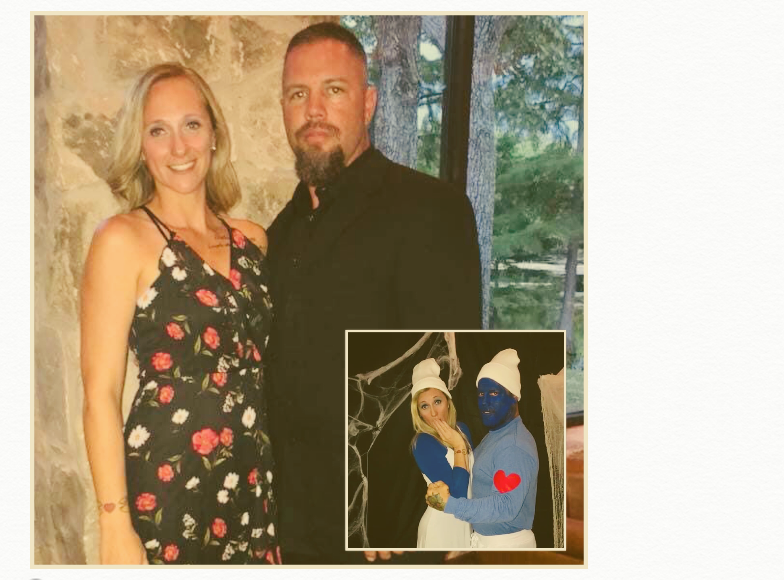 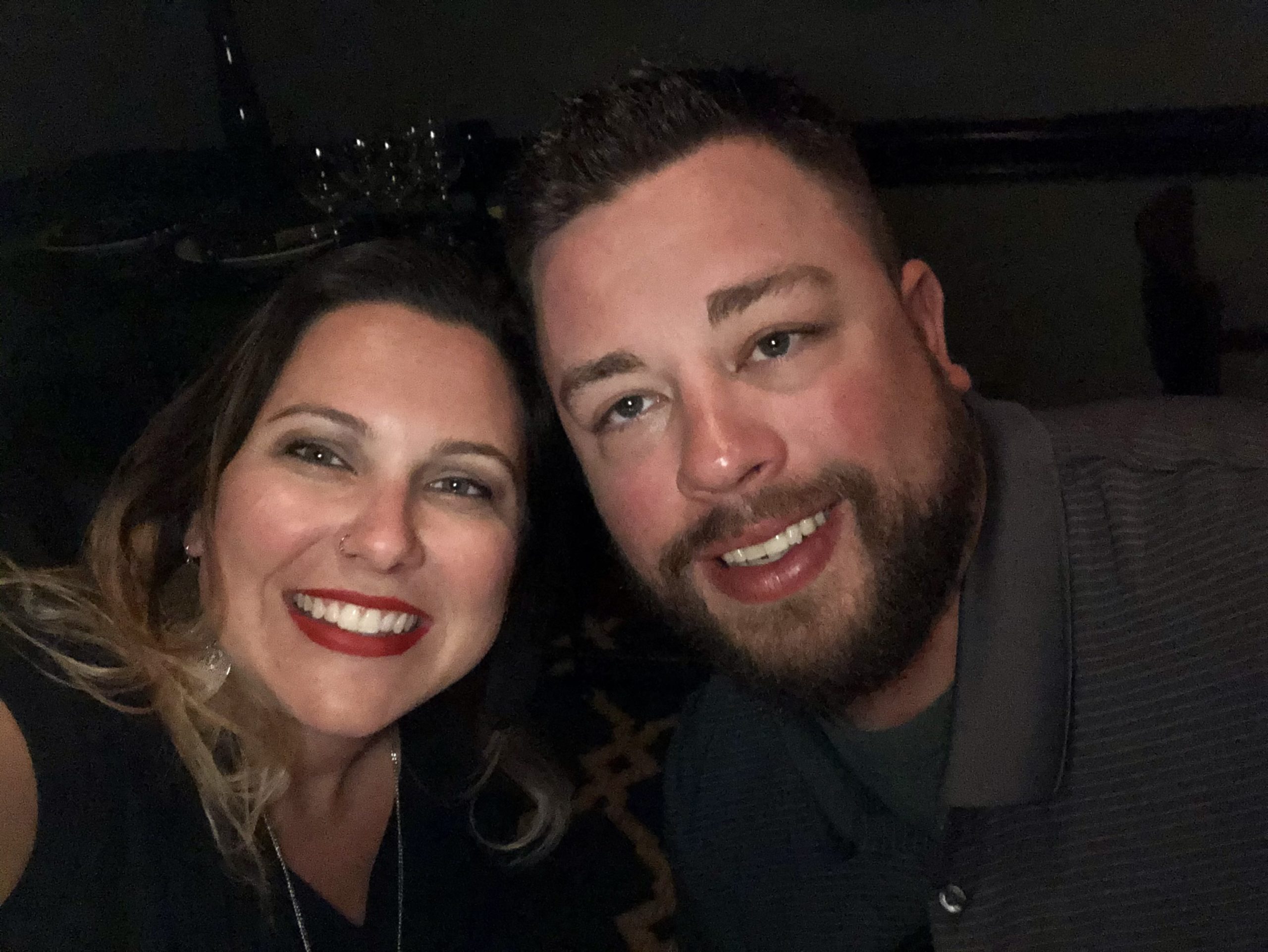 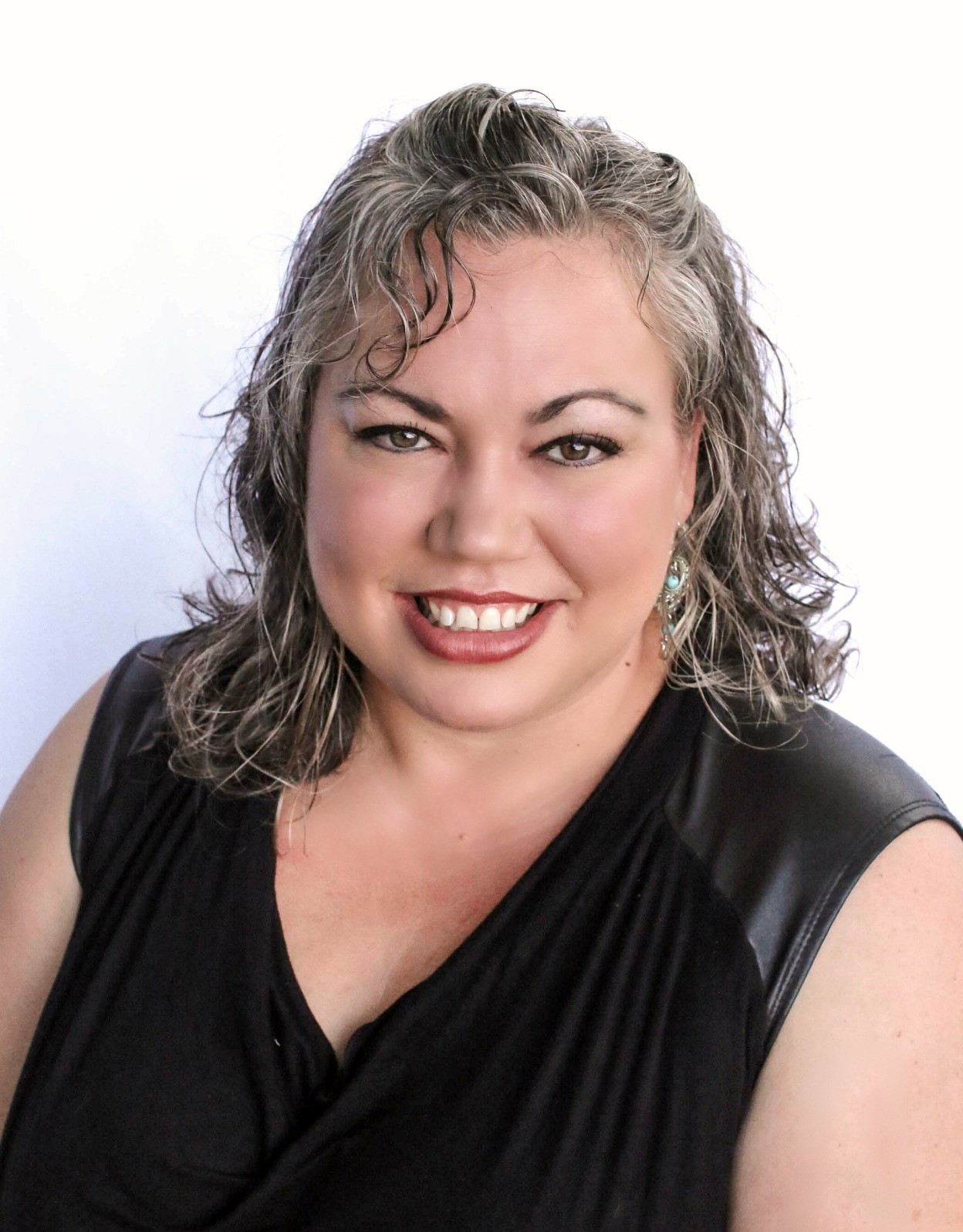