The Sacrifices We Make and the Legacies We Leave 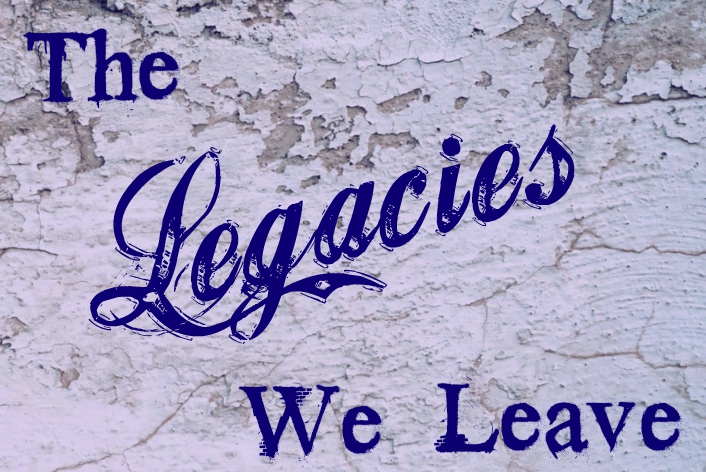 I have learned more about my parents in the five years of having children than in the entire twenty-five years prior (most of which was spent living with them). I don’t think a person can truly appreciate what has been given to them until they give it to someone else.

Having children is one of the most exhausting experiences life has to offer, but not for the reasons you may think. It’s a weight that can crush you if you let it. There isn’t a day that goes by that I don’t think about my children.

There isn’t a decision I make where I don’t wonder if it was the right one. “Was I too hard on them? Was I too soft on them? Am I instilling enough discipline and work ethic? Am I pushing them too hard and not letting them just be children? Am I making the right financial choices so they can have a leg up in life? Am I making too many career-driven decisions, in turn sacrificing our relationship?” The list goes on and on and on.

See, I believe God has blessed me with the insight that every single thing I do, or do not do, has the ability to affect a small part of who my children will become. That knowledge right there, that’s what can weigh on a person. There is a revelation that came to me, making life both harder and easier, all at the same time. Life is 100% about you and yet 100% not about you. Confused? You are the starring role in the play that is your life, so it can’t help but be about you. You are also, however, the supporting cast in the lives of everyone with whom you have a relationship.

Once you figure out that you are God’s and your job is to share His love with the masses, that is when it becomes more about you in your supporting role. You see, the sacrifices we make as parents – and as human beings, in general – become so much easier when we realize that it’s not really about us. It’s about those around us, the impact we make, the differences we offer, and the legacy that remains long after we are gone. Two of my grandparents have gone on to be with the Lord but their legacies still remain. Passed down through the generations, right down to my own children who will never know them. We are all building our legacy. The question is, “What kind of legacy will it be?”